Sometime ago, we were watching A BEAUTIFUL MIND.  An idea or opinion, similar to this author’s [opinion below] came to my mind for the umteenth time.–kas

Is John Nash A Victim Of MKULTRA?

And Was He Wrongly Diagnosed With Schizophrenia?

Given allopathic medicine’s considerable use of junk science (the cancer fraud perpetrated by the American Medical Association is perhaps the best example of this), and the CIA’s history of setting guidelines for the psychiatric profession in the United States, through its creation and manipulation of the *DSM, one must seriously question if an intentional misdiagnosis of schizophrenia by the psychiatric profession, is being used as a cover by the U.S. Military-Intelligence complex, in order to discredit the accounts of men, women and children who are being used as unwitting subjects of various government sanctioned non consensual human experimentation programs.This is especially important in regard…

The 1950s were a very cool time, I only wish I could have experienced them for myself. It is a time in American pop culture that is highly idealized for it’s music, fashion, style and culture. Everyone looked incredible, and seemed so squeaky clean– but you just knew there had to be much more going on behind the scenes. Rebel Without a Causeis one of the mosticonic films from that era, and the stories behind the making of the James Dean classic are as incredible as the movie itself. And truth be told, Dean was not the only rebel on the set. Nicholas Ray, Dennis Hopper, Nick Adams and Natalie Wood definitely held there own.

To protect our American freedoms, I encourage everyone to make requests under the Freedom of Information Act (FOIA).

FOIA is a federal law that allows for the full or partial disclosure of previously unreleased information and documents controlled by the United States government.

Essentially, you can ask for secret government files at no cost; and, with exceptions, the government is required to give them to you.

It is not difficult, and there is a lot of information online.  Below is just one government website through which you can make requests:

You have to apply to different agencies to get their files.  Some that occur to me are the FBI, the CIA, the NSA, and the DHS.

I would suggest that everyone reading this article make a FOIA request to each of these agencies to obtain their own file.

And believe me, if you’re here… 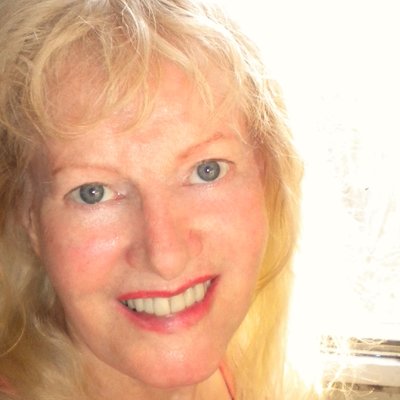 Hounded from England, she retreated to the Argentine, where she lives in exile. 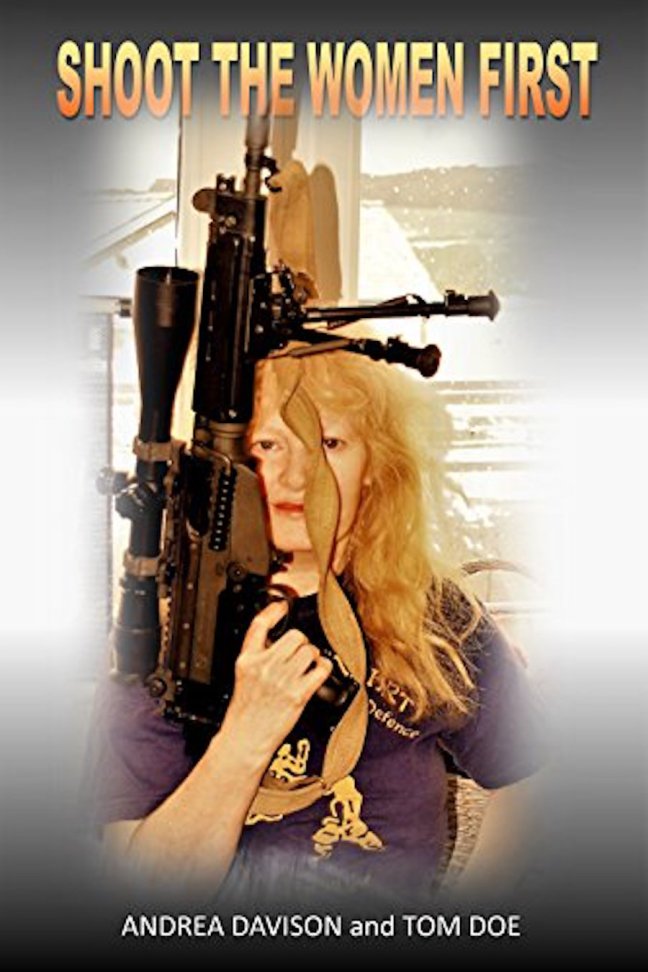 That’s what happens to English heroes under a regime of child molesters, traitors, and cowards.

Whether they be the Prime Minister of England, who lied about Brexit: 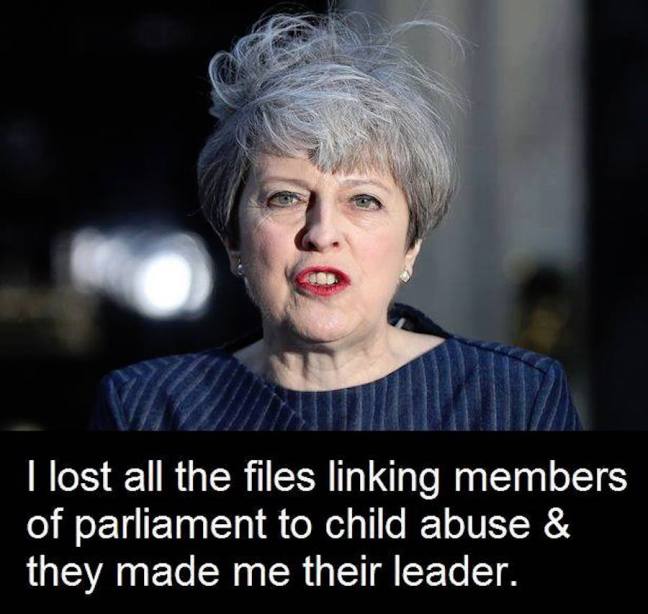 Or “royals” who buddy up with child rapists like Jimmy Saville….

Or “royals” who rape underage girls with Jeffrey Epstein….

Or “royals” who get poked in the chest by their Rothschild masters….

Those “royals” changed their name from the real German Saxe-Coburg-Gotha to the faux-English Windsor—during a war that killed millions, made billions for others, and was started by the Illuminati.

General Smedley Butler, USMC, who won the Medal of Honor two times, spoke against the Great War, during which the DuPonts and other Illuminati families cashed in.