The Most Revolutionary Act

The War You Don’t See

Produced and directed by John Pilger

Americans now have the opportunity of seeing Australian John Pilger’s critically acclaimed The War You Don’t See on YouTube. The groundbreaking documentary was effectively banned in the US when Patrick Lannan, who funds the “liberal” Lannon Foundation, canceled the American premier (and all Pilger’s public appearances) in June 2010. Pilger provides the full background of this blatant act of censorship at his website. After watching the film, I believe its strong support of Julian Assange (who the US Department of Justice is attempting to prosecute) is the most likely reason it wasn’t shown in American theaters.

Pilger’s documentary centers around the clear propaganda role both the British and US press played in cheerleading the US/British invasion of Afghanistan and Iraq. It includes a series of interviews in which Pilger confronts British and American journalists (including…

Governor Ron DeSantis has proven it: it is actually possible for a politician to wise up and do the right thing. In a sweeping order announced September 25, the governor has opened up the entire economy. He has even limited the ability of local governments to impose more restrictions and collect fines for mask violations. …

Emancipation From Lockdown in Florida — AIER

Medical doctors and lawyers allied against global malfeasance: in conversation with Heiko Schöning

Heiko Schöning after his arrest in London 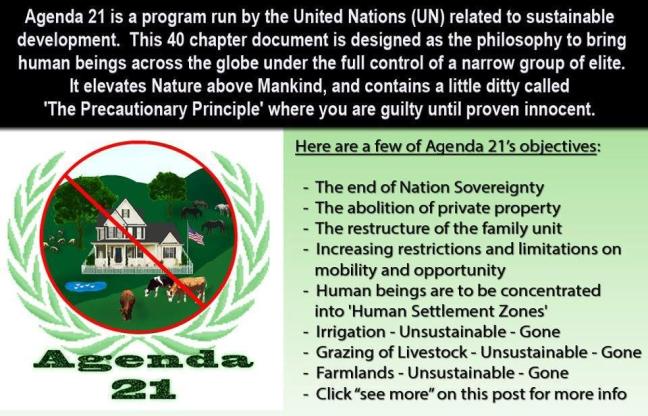 Rosa Interviewed by Spiro Skouras US

As we get whale strandings in Northern Australia and earthquake lights over Philippines (same longitude as theArtemis /Elon MuskOlympic Defender satellite which pass over whales Scotland northern Europe arctic circle) were getting strandings in west Ireland, Norway. Different sky same satellite orbit as Starlinkand both have powerful radar and are in areas of increasing competition between powerful military forces.

The Guardian ‘Beached whale increase may be due to military sonar exercises‘ (Philip Hoare Mon 24 Aug 2020):

Experts say “An unusual series of strandings and sightings of 29 rare beaked whales has taken place around the shores of northern Europe. Experts have suggested the strandings may be linked to a military sonar exercise. The events, whose rarity indicates that they might be linked by a single cause, began two weeks ago with the…

We Are Being Lied To! Here Is How… Spiro

Dr Ben Tapper said CV19 numbers have been over inflated. Dr Tapper does not wear a mask and is not impressed by the attitude he gets from mask wearers when he goes out in public.

Covid is a data-driven operation, but suppose the data are wrong?